This project has been completed. 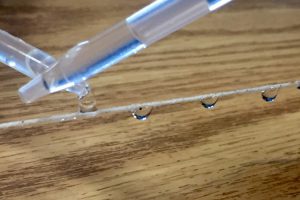 Between 1995 and 2007, ORSANCO conducted studies of wet weather impacts in areas of the Ohio River including Cincinnati, Louisville, and Wheeling. The Cincinnati area study was completed in 2002; the Louisville area study was completed in 2004; and the Wheeling Study was completed in 2007. The studies focused on bacteria impacts on the Ohio River from these communities with large combined sewer systems, and were carried out through extensive monitoring efforts combined with water quality modeling. The studies were largely funded through the United States Environmental Protection Agency with significant contributions by the communities.